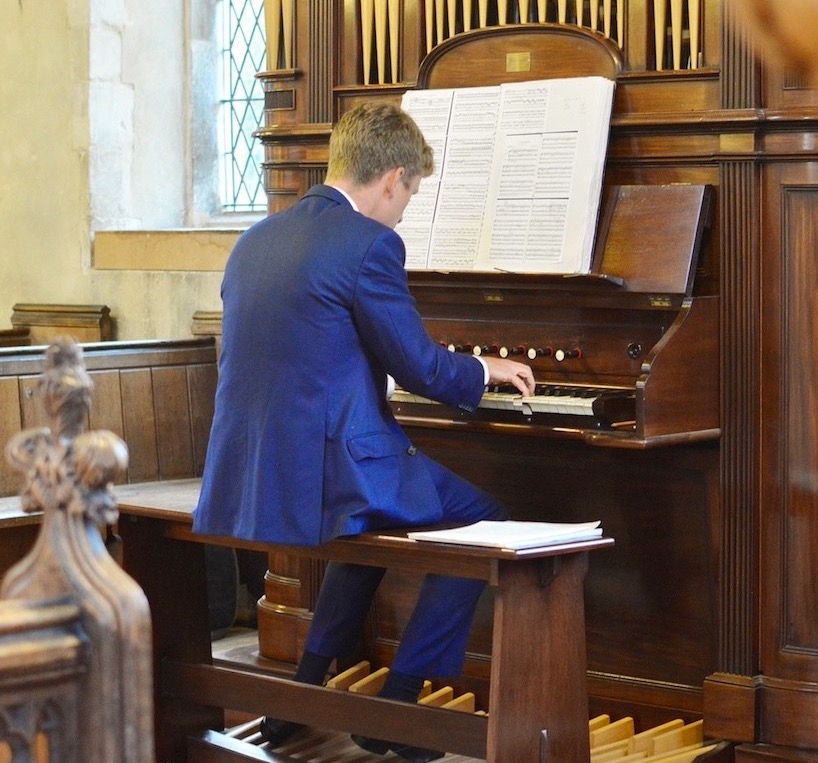 FRIDAY 18th June  THIS IS MY THEATRE (Sussex). The Tempest

SATURDAY 24th July THE PANTALOONS THEATRE. Wind in the Willows 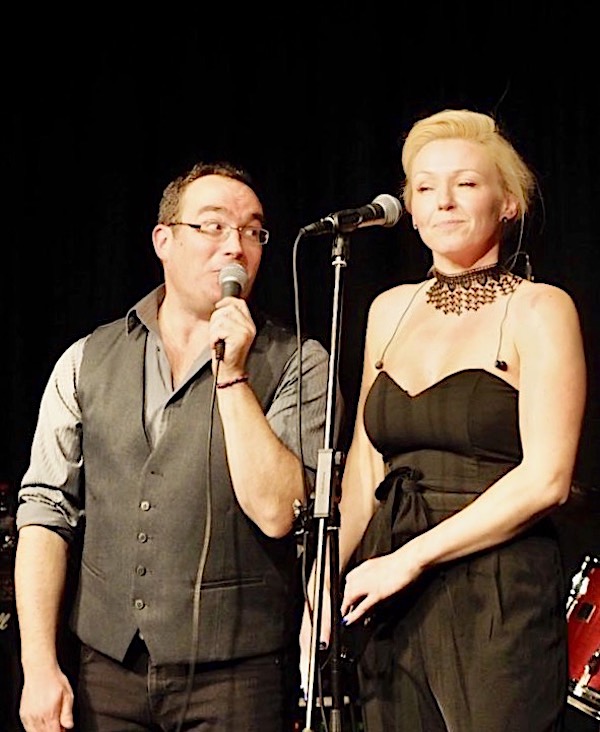 An evening of hand-clapping, foot-tapping, even dancing in the aisle!
The hot 9-piece soul band will be playing 1960s Memphis Soul hits, with some Blues and Motown, as recorded by artists including Otis Redding, The Drifters,  Etta James, Tina Turner, Sam & Dave, Eddie Floyd and Wilson Pickett.
The Mynx Soul Band band traces its origins back to the late 1960’s when six friends were in a successful band in Essex playing Soul Music.  Over the years the members of the band lost touch with one another, but about 7 years ago one of the members initiated a successful search for the other five original members. Two of these had emigrated (one to Jamaica and one to Australia), but the other four original members (John Lane, Derek Haynes, Jonathan George and John Orley) were reunited, and five younger members joined the reformed band.

All concert proceeds will continue to be donated to Parish of Trunch Churches conservation and restoration projects.
The Church and community would like to thank both the audiences and the performers for their generosity. Since 1998 the concerts have raised about £40,000 towards these projects. Thanks too to the dynamic Trunch Village Society for its support for publicity.