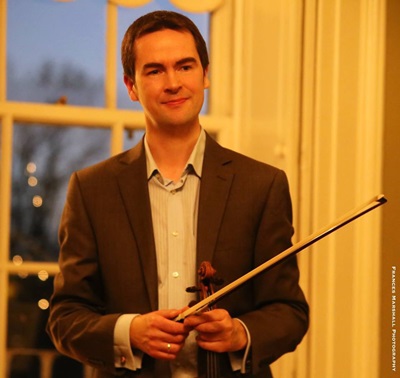 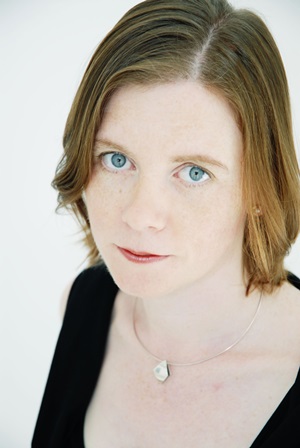 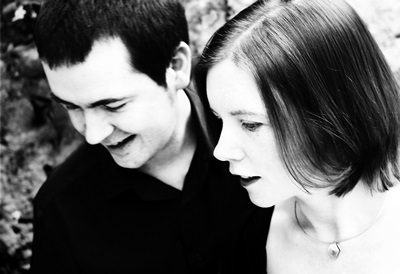 This ‘agile, incisive and impassioned’ (BBC Music Magazine) duo, members of the renowned Fidelio Trio, perform a recent work dedicated to them by internationally-acclaimed composer

He is a remarkable violinist, one of the finest Irish musicians of our day. He and his accompanist Mary Dullea, have performed several times in Norwich as members of the highly acclaimed Fidelio Trio. The accolades of their playing from top newspapers and journals are endless, see: http://www.fideliotrio.com/reviews.html.

The Sheringham-based composer and president of the Norfolk Composers’ Group, Michael Finnissy, has recently written the duo a violin sonata, which they are keen to perform again after a very successful premiere in Southampton. Complementing the new work they will be performing two of the finest romantic violin Sonatas, Schumann’s A minor Sonata and Cesar Franck’s gushing A major Sonata.

Michael Finnissy (b.1946):
Michael Finnissy was born in Tulse Hill, London in 1946 and studied at the Royal College of Music. He later studied in Italy with Roman Vlad. He went on to create the music department of the London School of Contemporary Dance, and has been associated as composer with many notable British dance companies. He has also been musician in residence to the Victorian College of the Arts, the City of Caulfield in Australia, and the East London Late Starters Orchestra.

In 1999 he was made Professor of Composition at the University of Southampton. Finnissy has been featured composer at the Bath, Huddersfield and Almeida festivals, amongst others, and his works are widely performed and broadcast worldwide. Recordings are available on various labels, notably NMC and Metier; the latter has released a cycle of CDs to great critical acclaim.