The History of Concerts in Trunch Church

The concerts in Trunch Church were started in 1997 by Cellist and Conductor Roy Abrams (pictured conducting his orchestra). He retired to Trunch having been a professional musician and teacher.  Seldom will a retired musician give up playing for good and he therefore sought the opportunity to work with the local community to promote concerts in an historic Norfolk Church. To enable this to happen, he even put his own grand piano in St Botolph’s.

From small beginnings with musical friends and playing three concerts a year, the project changed from friends playing music into a project to raise money for the Conservation and Restoration of the church fabric, which became a crisis when the Quinquennial Inspection of 2001 revealed two very large and growing cracks in the church tower.

The following work was completed: 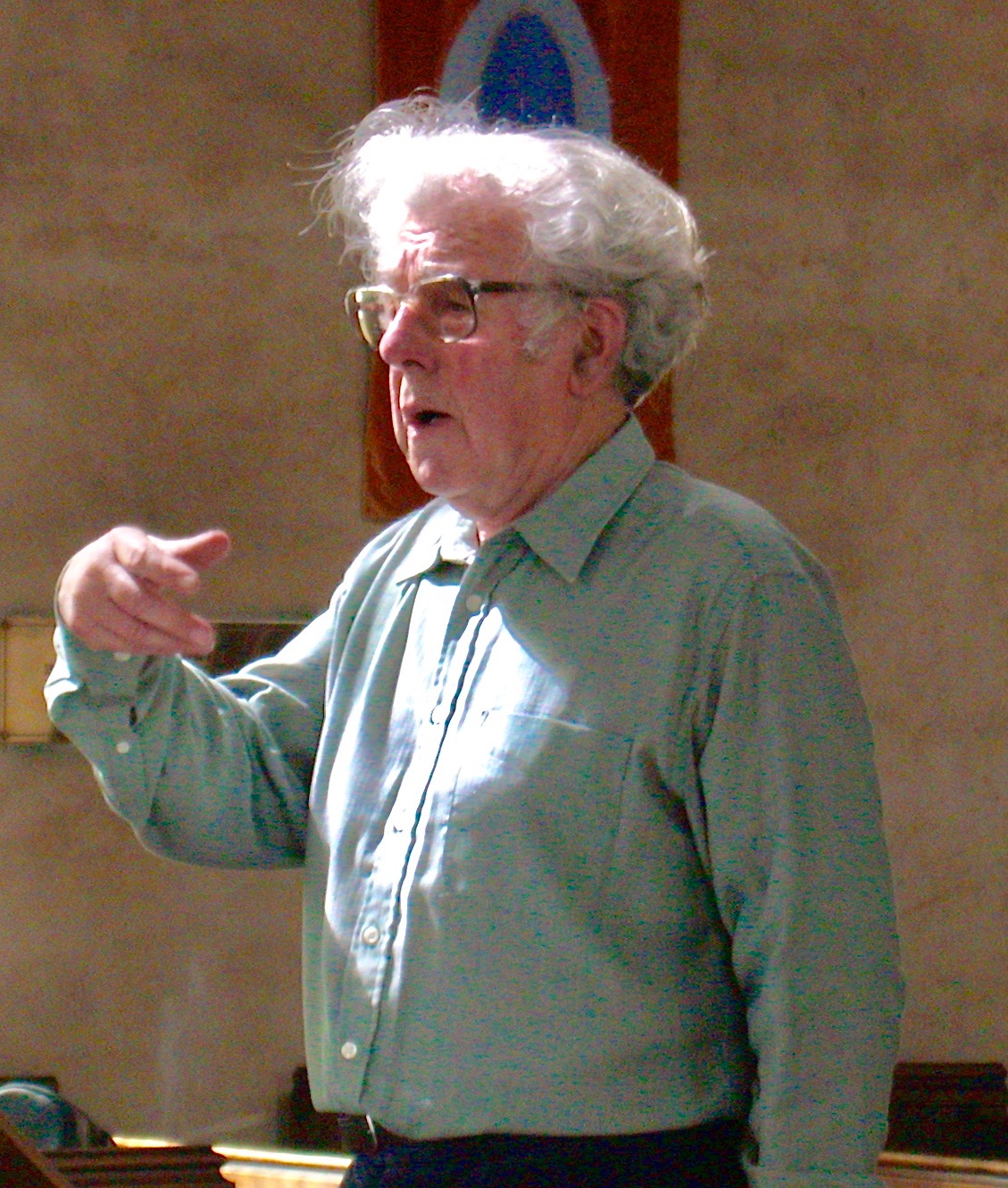 Roy Abrams was later joined by a local musician John Mason. Concerts, organised from the very beginning under the auspices of the Council of Parish Churches, continued to be an important feature of the music scene in Norfolk. In 2017 John Mason left as he moving from Trunch.

Trunch Concerts committee continue to raise the high standards established over the first 20 years, exploiting the wonderful acoustic of the church and maintaining a balance between different styles to meet the varying musical tastes of the public.

The latest quinquennial inspection of the church has revealed that the roof of this beautiful Grade 1 listed church needs £200,000 of restoration work. All concert proceeds will continue to be donated to St Botolph’s Church restoration projects. Since 1998 the concerts have raised in excess of £27,000 towards restoration projects.

The Church and community would like to thank the audiences, performers and those who offer other services of support for their generosity.