As 14 July is the French national day, Veronica Henderson and Jill Morton have put together a programme mainly consisting of extravagant French cello music. The concert will include music by Saint-Saens, Debussy and Messiaen. Veronica and Jill will perform a suite by Marin Marais, who was a musician at the court of Louis XIV (and more recently the subject of the novel, and then the film, “All the Mornings of the World” – Tous les Matins du Monde). The Chopin (Polonaise Brillante) will be an example of a foreigner in Paris, and to remind us of the country that we live in, they will also play a sonata by an English composer, Frank Bridge (1979-1941). Veronica Henderson is a well-known figure in the Cambridge musical scene where she teaches – and gives public concerts there, in London and elsewhere. Veronica studied music at St Catharine’s College, Cambridge, and then specialised in the cello at the Royal Academy of Music in London. She has appeared many times in the Cambridge Summer Recitals and at Anglia Ruskin University. In 2013 she gave 5 performances of Ravel’s Duo Sonata with the violinist, Gwen Owen Richer, and performed the Dvořák Cello Concerto with the K. 239 Chamber Orchestra in Cambridge. In 2014 she performed Rütti’s “Lieder der Liebe” again, in the presence of the composer in St Giles’ Cathedral, Edinburgh. Last year she was running a series of concerts entitled “Perspectives on the Bach Cello Suites”. Jill Morton enjoys a highly successful career as soloist, chamber musician and teacher. Her performances have taken her throughout Britain and across Europe and have received critical acclaim. Since making her professional debut in 1994, she has performed in all the major concert halls throughout Britain including the Royal Albert Hall, London and has worked with many eminent conductors including James Laughran and Sian Edwards.  The programme of Veronica Henderson and Jill Morton concert in Trunch Church is here 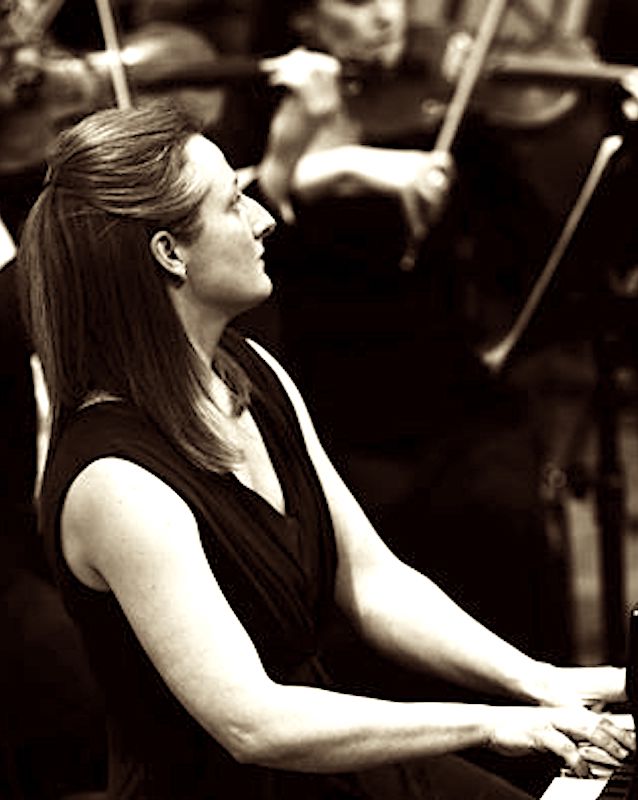 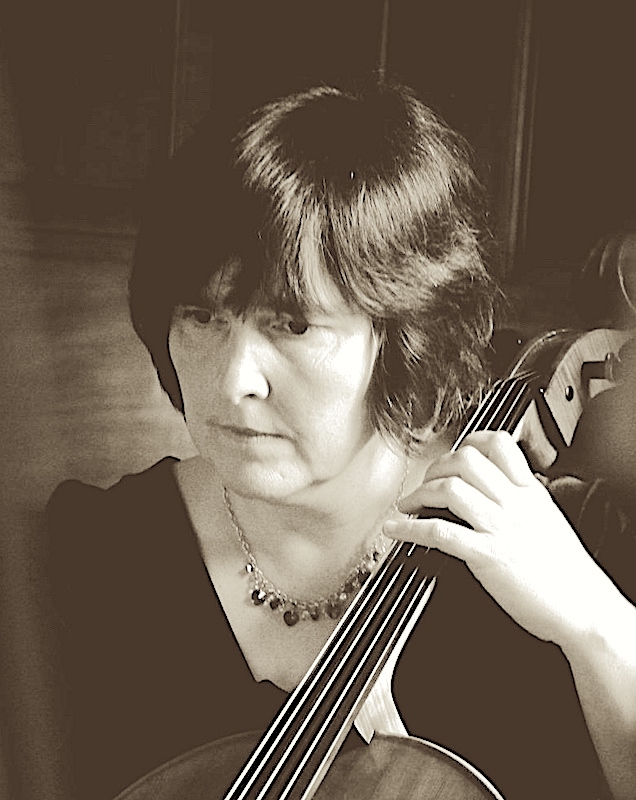