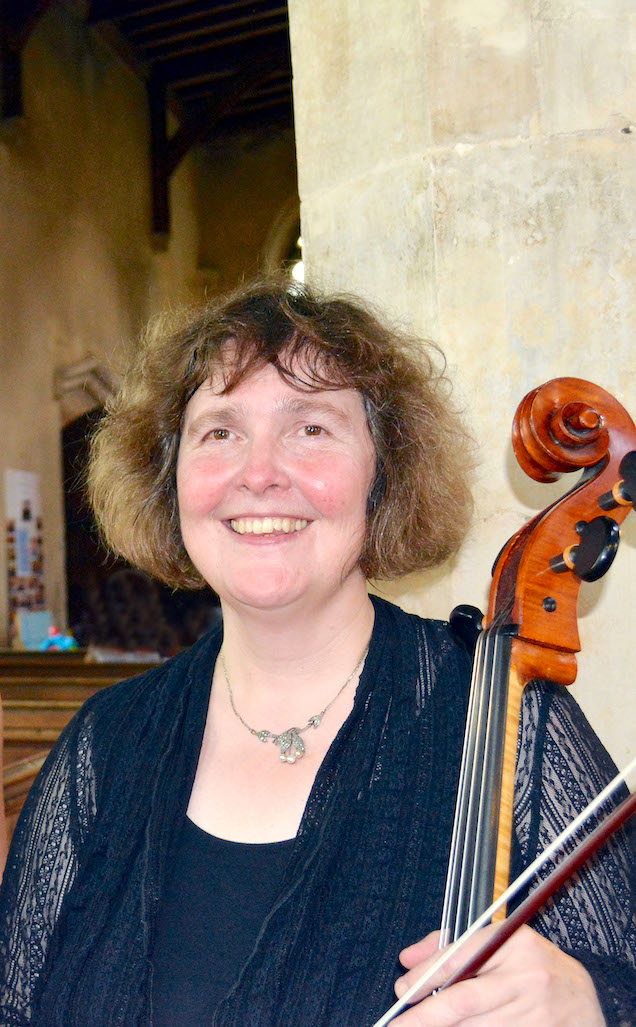 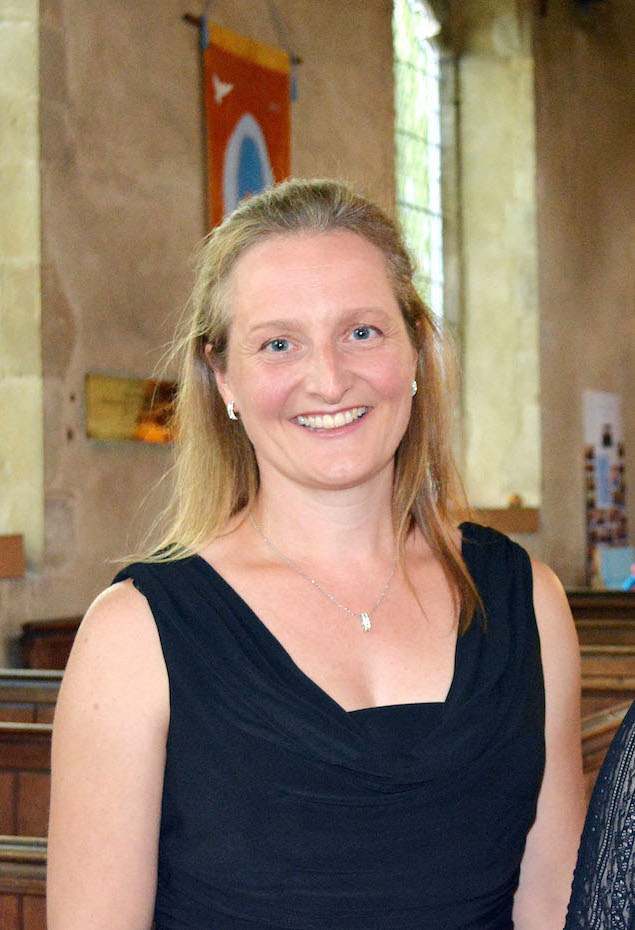 As 14 July is the French national day, Veronica Henderson and Jill Morton have put together a programme mainly consisting of extravagant French cello music.

Veronica and Jill performed a suite by Marin Marais, who was a musician at the court of Louis XIV (and more recently the subject of the novel, and then the film, “All the Mornings of the World” – Tousles Matins du Monde). The concert also included music by Saint-Saens, Debussyand Messiaen.

The concert  was attended by about 50 people. It was a deeply moving experience, especially the audience liked the masterpieces of Debussy, Messiaen and Chopin. Takings on the door were £413 before expenses, thanks to everyone who attended the concert. Photos of the concert are here.

Veronica Henderson is a well-known figure in the Cambridge musical scene where she teaches – and gives public concerts there, in London and elsewhere.
Veronica  studied music at St Catharine’s College, Cambridge, and then specialised in the cello at the Royal Academy of Music in London.
She has appeared many times in the Cambridge Summer Recitals and at Anglia Ruskin University. She played in 2010 for the Cambridge Szeged Society in a concert of Hungarian and British music, and for Strathclyde University. In 2013 she gave 5 performances of Ravel’s Duo Sonata with the violinist, Gwen Owen Richer, and performed the Dvořák Cello Concerto with the K. 239 Chamber Orchestra in Cambridge. In 2014 she performed Rütti’s “Lieder der Liebe” again, in the presence of the composer in St Giles’ Cathedral, Edinburgh. Last year she was running a series of concerts entitled “Perspectives on the Bach Cello Suites”.

Jill Morton enjoys a highly successful career as soloist, chamber musician and teacher. Her performances have taken her throughout Britain and across Europe and have received critical acclaim. Since making her professional debut in 1994, she has performed in all the major concert halls throughout Britain including the Royal Albert Hall, London and has worked with many eminent conductors including James Laughran and Sian Edwards. She has performed in St Martin in the Fields, St James’s Piccadilly and the Purcell Room in London and has also appeared at the Three Choirs Festival. She is highly in demand as a chamber musician and has performed on numerous occasions with the Edinburgh Quartet in venues throughout Scotland including performances at the Loch Shiel Spring Festival. She enjoys performing with Marianne Olyver and her Orchestra in programmes of Romanian and Hungarian gypsy music.
Programme:

Messiaen: Cello slow movement from the Quartet for the End of Time
Louange à l’Éternitéde Jésus

The two Saint-Saens pieces are from very different periods in the composer’s life.
The Messiaen is the culmination in the mid-20th C of the movement via Debussy, going right back to the French baroque, of a desire for a uniquely French style, while obviously being associated with the theme of war.
To remind us of the country that we live in, Veronicaand Jill also played a sonata by an English composer, Frank Bridge (1979-1941). The Bridge Sonata was written around a similar time to the Debussy, but shows within a few years of writing a marked change within the work.
The Chopin (Polonaise Brillante) is an example of a foreigner in Paris…and a more sparkling mood to finish the concert!

Tickets at the door: £10 (£8 concessions, free under 16).
Tickets in advance – from Trunch corner stores