“My father’s family name being Pirrip, and my Christian name Philip, my infant tongue could make of both names nothing longer or more explicit than Pip. So, I called myself Pip, and came to be called Pip.”

Join Pip the orphan on a journey through his eventful life via hilarious turns and tragic twists; filled with escaped convicts, eccentric spinsters, mysterious benefactors and gut-wrenching heartbreak. 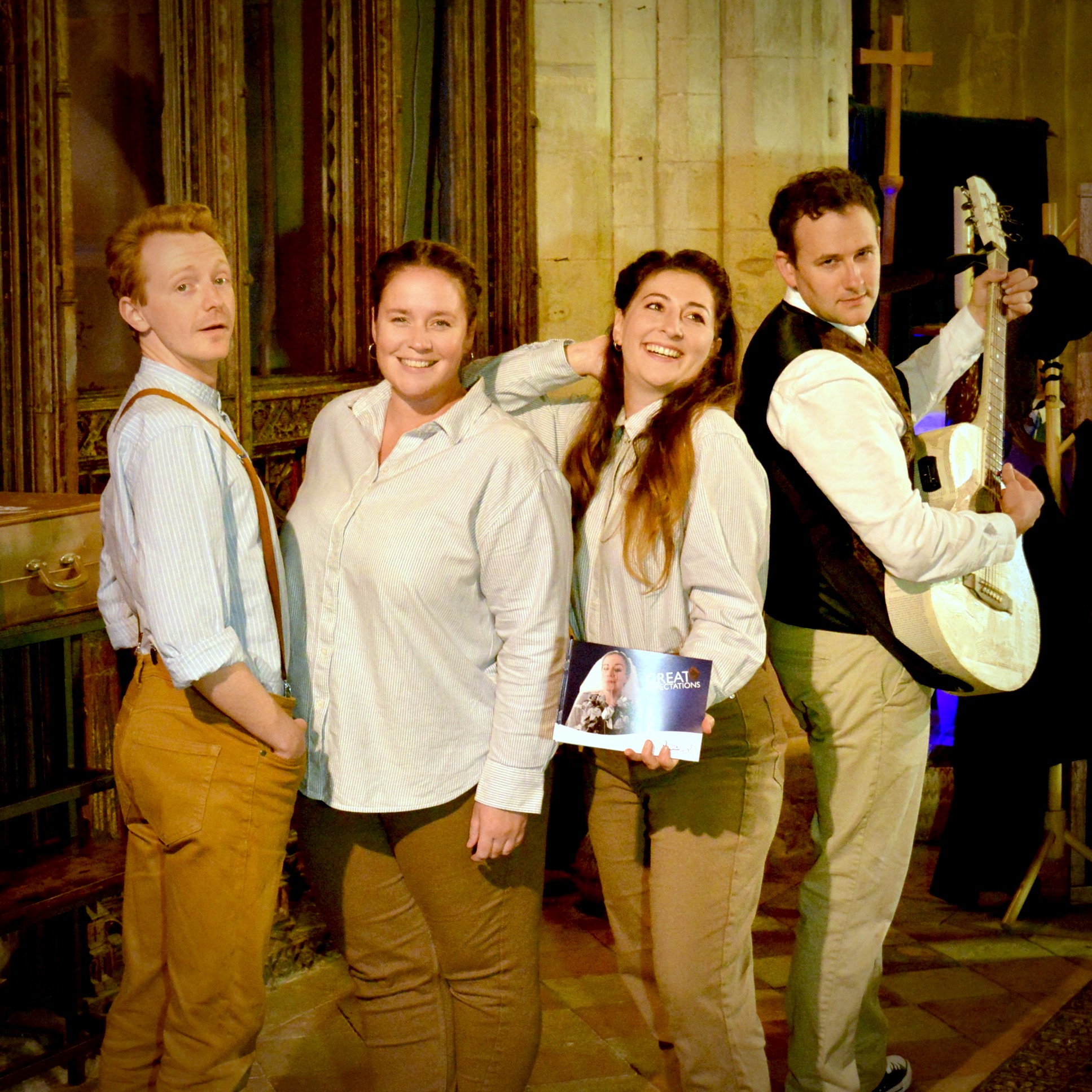 This was their third visit to Trunch since the lockdown (2020), when The Pantaloons with big success performed Shakespeare’s Twelfth Night – outdoor, in front of St.Botolph’s. 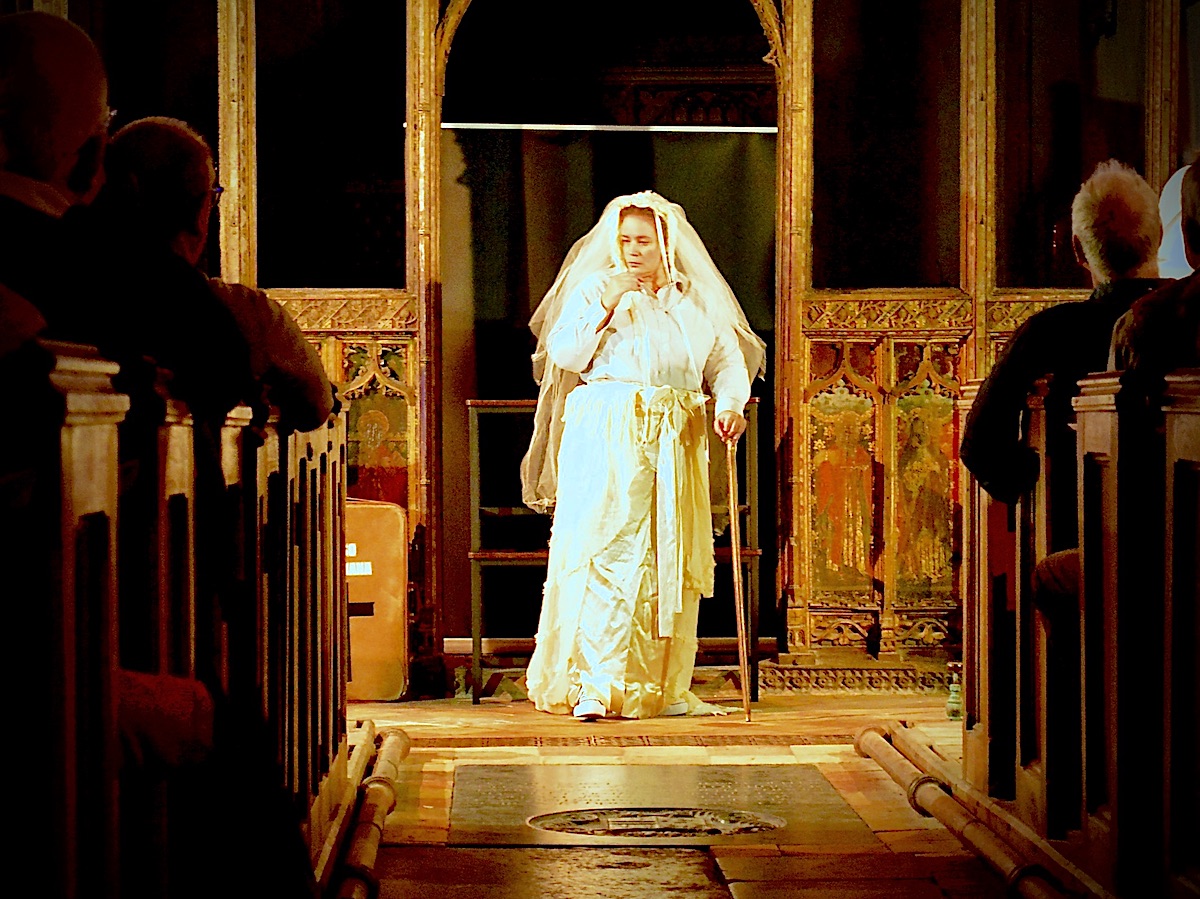 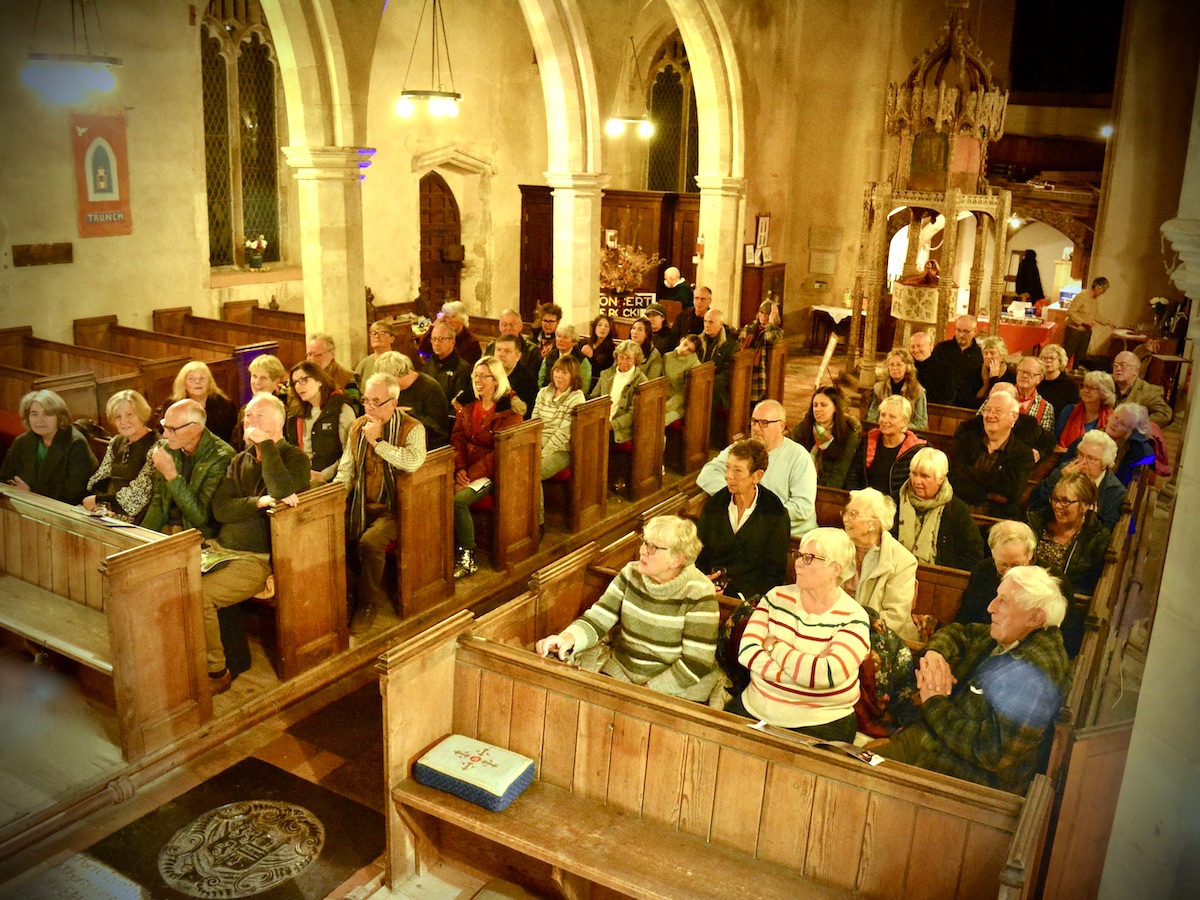 The Pantaloons created an impression of unique and improvisational performance, which was specially good on this particular evening. Their timing was impeccable, the show was like a dramatic improvisational dance, full of energy, with changing rhythms and moods, simple but always on the level of perfection. The audience absolutely loved it:

“Fantastic! Last nights performance was absolutely brilliant. A truly magnificently talented group of people performing, creating a heart warming and joyous night all round. Thank you to all who organised and I am really looking forward to the next one”. Elaine Spencer, Mundesley
“What astonishing inventiveness and delivery! A performance breathtaking on reflection for its ability to hoodwink you into thinking there were more actors than there were!” Mary Howard, Wymondham

The Pantaloons are a vibrant and anarchic theatre company whose style draws from a wide variety of popular theatre traditions from commedia dell’arte and clowning to stand-up comedy and silent movies. They are very well known as a company making theatre playful, accessible yet intelligent, taking inspiration from an eclectic mix of popular forms and re-inventing these to produce imaginative and innovative work.

NOT SUITABLE FOR UNDER 9s
The performance took  place in  St. Botolph’s Church in Trunch. With a licensed bar.
It’s good practice to wear face masks all the time, except when you are eating or drinking.
The number of places – limited. Pre-booking only. Tickets: £15 – adult, £7 – children.