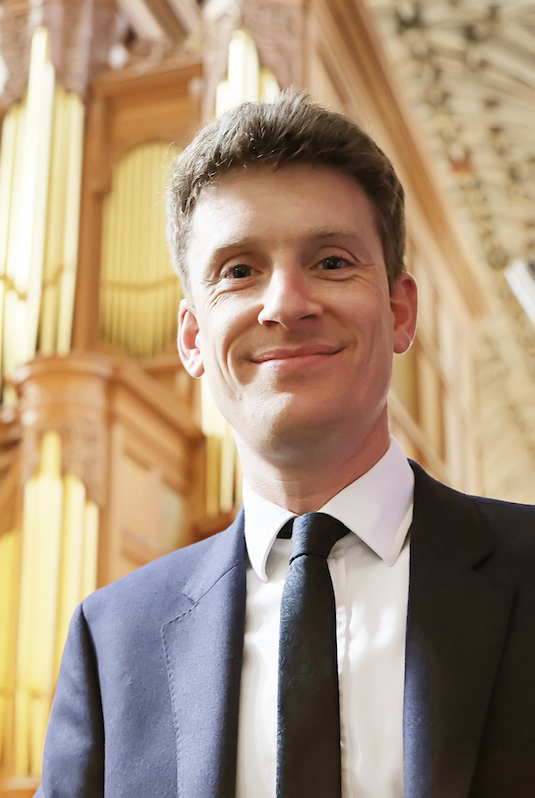 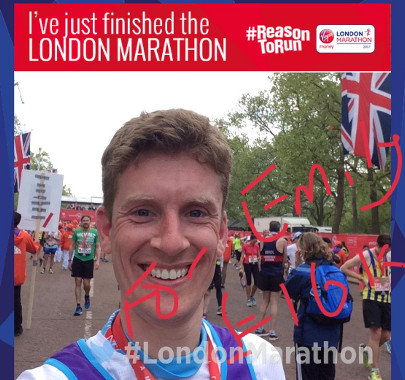 Ashley Grote has held the post of Master of Music at Norwich Cathedral since September 2012. He is responsible for the day-to-day running of the Cathedral music department, directing the boys’ and girls’ choirs in their busy programme of choral services, concerts, broadcasts, tours and recordings. He also directs the Cathedral Chamber Choir, who perform frequent concerts alongside period instrument ensemble Norwich Baroque.

Ashley began his musical life as a chorister at King’s College, Cambridge 1990-95 and returned there as organ scholar 2001-04. As organ scholar at King’s, he performed internationally with the world-famous choir and accompanied numerous recordings, radio and television broadcasts including the annual ‘Festival of Nine Lessons and Carols’.

Ashley has subsequently held posts as Organist-in-residence at Tonbridge School (2004-05), Assistant Organist of Westminster Abbey (2005-08) and Assistant Director of Music at Gloucester Cathedral (2008-2012). Ashley has also been involved in the Edington Music Festival of Music within the Liturgy, first as Organist (2007-09) and then Festival Director (2010-12).

Much in demand as a recitalist, he has performed throughout the UK, USA and Europe with recent concerts in Italy, Germany, Finland and Sweden. His first solo disc, of organ symphonies by Louis Vierne, was described by Gramophone magazine as a ‘top-notch recording’, and his more recent recording of popular organ works from Norwich Cathedral has been heard frequently on BBC Radio 2 and Classic FM.

As a composer and arranger of organ and choral works, he has been published by Oxford University Press, Stainer & Bell, and Encore publications.

Away from music, Ashley has run four London Marathons, raising in excess of £60,000 for Great Ormond Street Hospital, where his daughter has been a patient since 2014. He is also a keen cook, appearing on the 2018 series of BBC ‘MasterChef’. 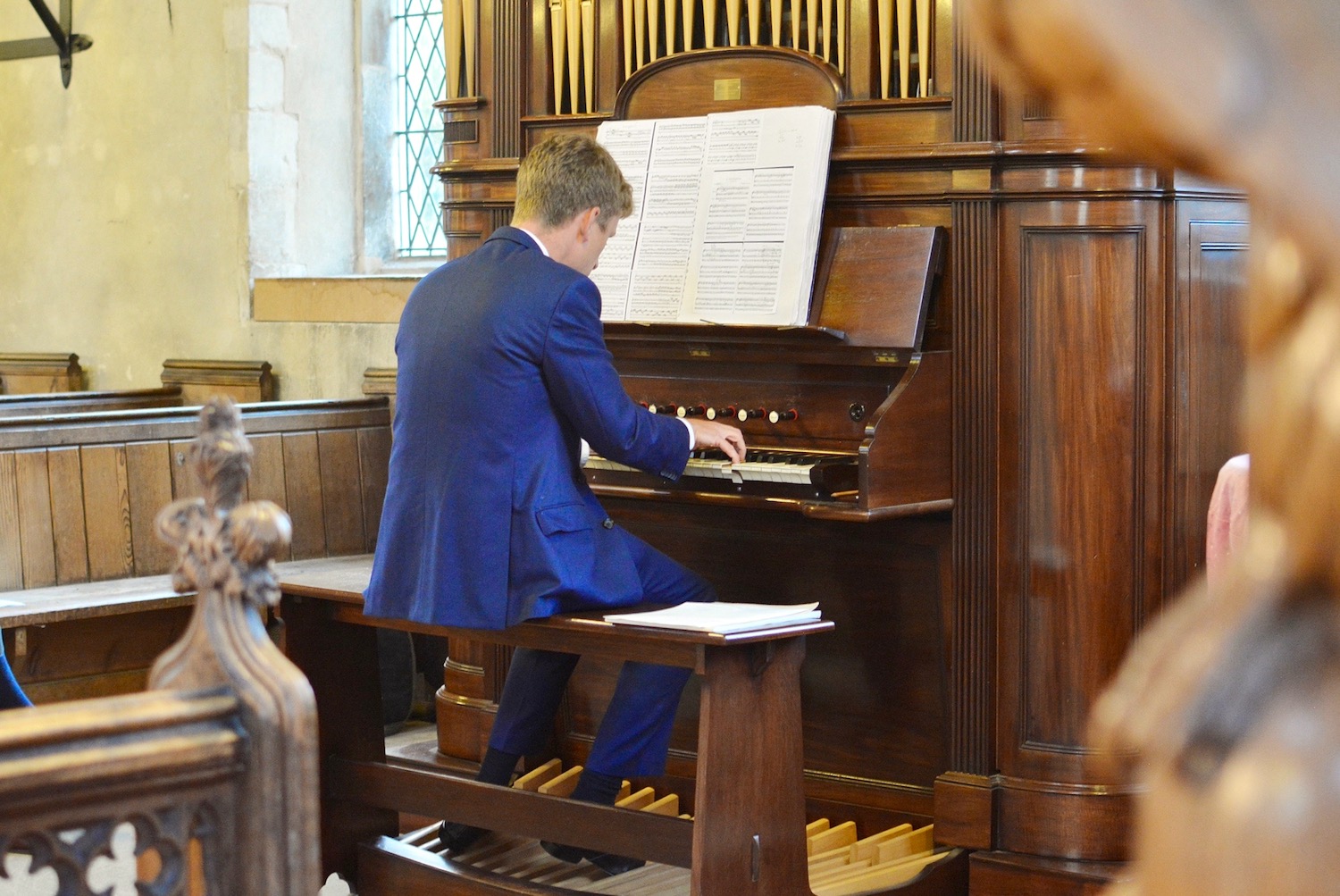 The concert  was attended by about 70 people. Takings on the door were £690 before expenses, thanks to everyone who attended the concert. Photos of the concert are here.

All concert proceeds are donated to St. Botolph’s Church conservation and restoration projects.