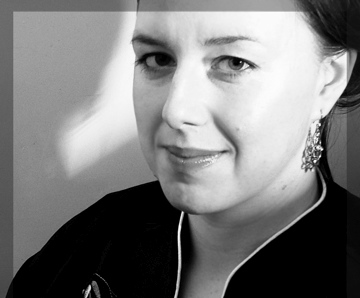 ‘A Journey through Time’

Francesca is a player of considerable international reputation who has strong local connections to the Trunch-Mundesley-North Walsham area. Her recital entitled ‘A Journey through Time’ spans 800 years of the enchanting and brilliant repertoire of this Cinderella of instruments.

At home with both contemporary and early music, Francesca Thompson has appeared as a soloist and chamber musician throughout Europe and in the USA , including recent performances at the BBC Proms, Cheltenham Festival, Telemann Festtage, Music in Ancient Krakow Festival, Davos Festival, the Gaudeamus Muziekweek and Amherst Early Music Festival ( U.S.A. ). As concerto soloist, she has performed with the festival orchestra of the Internationale Bachakademie Stuttgart, with Capella Cracoviensis, the Al-Kamandjati Camerata and with orchestras throughout the UK .

She made her London debut in the Purcell Room for the Park Lane Group in 2011, to great acclaim. Francesca studied with Walter van Hauwe at the Conservatorium van Amsterdam, generously supported by the Leverhulme Trust, the Countess of Munster Musical Trust and the Musicians’ Benevolent Fund. Prior to this, she studied at Cambridge University and the Royal College of Music in London .

A prizewinner in the 2011 Gaudeamus Competition, Francesca also won second prize at the International Competition for Contemporary Music 2009 in Krakow , and in 2006 was awarded the first prize of the Zinetti Competition/Masi Foundation. With her chamber ensembles, she won the Century Early Music Prize 2004, and third prize at the Internationale Telemannwettbewerb 2007. Francesca is the recipient of awards from, amongst others, the Finzi Trust, Hattori Foundation, Tillett Trust and the Darmstädter Ferienkurse für Neue Musik.