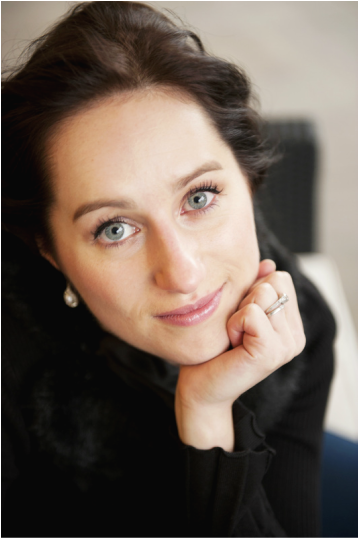 The concert on May 22 is exceptionally on a Friday. It is not only exceptional for this. It is the first time that key musicians from the Southrepps Classical Musical Festival have come to Trunch.

Susanna Hurrell has sung solo roles, such as in Britten’s Les Illuminations or in Haydn’s Nelson Mass wonderfully in Southrepps. Many readers will testify to this. 2014 saw Susanna’s “notable debut” (Daily Telegraph) at the Royal Opera House as Queen Erisbe in Cavalli’s L’Ormindo  in a co-productionat Shakespeare’s Globe, as well as leading roles in Sukanya (Ravi Shankar’s opera), The Turn of the Screw (in Moscow) and Rodelinda (for Scottish Opera). The Guardian wrote: “Susanna Hurrell and Joélle Harvey sound terrific as Erisbe and Sicle respectively. A more exquisite evening would be hard to imagine.” 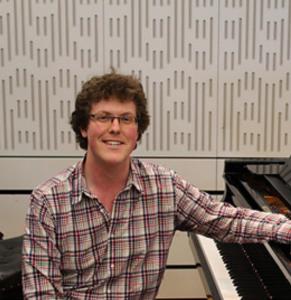 Susanna will be accompanied by Tom Primrose, the pianist for nearly all of the Southrepps concerts. After graduating with distinction at the Royal Academy of Music and several years as Assistant organist at Norwich Cathedral, Tom has made a big name for himself as a professional accompanist and increasingly as a choral and orchestral conductor.

Susanna Hurrell was born in London and trained at the Royal College of Music and the National Opera Studio with Patricia Rozario and Jeffrey Talbot. She was the recipient of numerous awards including the Miriam Licette scholarship, Peter Hulsen Orchestral Song, Countess of Munster and Sybil Tutton awards. She was also a winner of the RCM English Song, John Kerr English Song and the Dean & Chadlington competitions. In 2013 she was awarded the Grange Park Opera Aria Prize at the Hampshire Singing Competition.