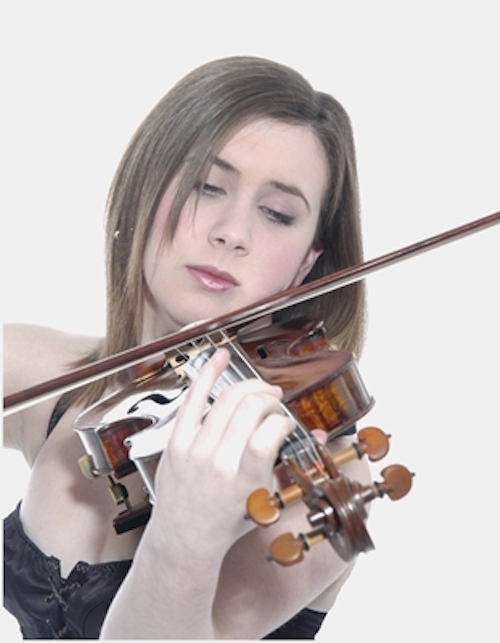 This performance breaks new ground for the concerts in St Botolph’s Church, Trunch. We have enjoyed the support of high quality professional musicians in several concerts over the years, but thanks to the support of North Norfolk District Council and their Orchestras Live partners, we are able to welcome a nationally recognised full-time professional orchestra, The London Mozart Players, for the first time.

Chloe Hanslip, director and soloist, is one of the most sought-after violinists of our time. Although still only 24 years old, Chloe has performed in the world’s top concert venues and achieved remarkable acclaim for her many recordings. At the age of four she performed solo at the Purcell Room. When she was five she performed for Yehudi Menuhin and subsequently, at his invitation, studied with Natasha Boyarskaya at the Yehudi Menuhin School. By ten she had played in major concert halls throughout Europe and North America, including Carnegie Hall in New York and the Royal Albert Hall in London. In 1995 she began studying in Germany with Professor Zakhar Bron, the teacher of Maxim Vengerovand Vadim Repin. In addition to her lessons with Professor Bron, she has taken part in masterclassesand received guidance from Shlomo Mintz, Ida Haendel, Salvatore Accardo, Ruggiero Ricci and Maxim Vengerov. She was also featured in the BBC documentary Can You Make A Genius? screened in 2001 on BBC1 and played the child prodigy violinist alongside Ralph Fiennes and Liv Tyler in the film Onegin. At 13, she was the youngest recording artist ever to be signed to Warner Classics UK. Her reputation as ‘the finest and most exciting young violinist this country has ever produced’ (Yorkshire Post, 2009) is constantly reaffirmed in performances across the globe. In mid-September, Chloe will be performing the Elgar Concerto in Ripon, the Kurt Weill Violin Concerto in Oulu, Finland, and the current programme with the London Mozart Players, all within one week. Chloë plays a 1737 Guarneri del Gesu violin.

The programme in Trunch showcases the brilliance of Chloe’s musicianship with two pieces, Purcell’s Chaconne and Vivaldi’s The Four Seasons which need little introduction. The Four Seasons of Buenos Aires (music of Astor Piazzolla in arrangement by Leonid Desyatnikov) may be less familiar to concert audiences, but is unlikely to prove any less popular. Svend-Einar Brown writes: The four movements are the tribute of two 20th-century men — the Argentinean Astor Piazzolla and the Russian Leonid Desyatnikov — to an 18th-century Venetian master, Antonio Vivaldi. From his teens, Piazzolla was a formidable bandoneon player and a fine leader of a tango band. But he stalled for years as a composer, trying to write what he thought he should rather than what came naturally. It took the legendary teacher Nadia Boulanger to put him right. After pointing out that most of his “classical” music sounded like other composers’ work, she encouraged him to look instead to tango for inspiration. From then on, memorable works flowed.

The first of The Four Seasons of Buenos Aires was written in 1965. The title inescapably brings Vivaldi’s Four Seasons to mind, but there the tribute ends, at least in Piazzolla’s original version. His are single-movement works, while Vivaldi’s all have three. Vivaldi revels in music that evokes specific pictures (dogs barking, storms, drunken peasants, birds): not so Piazzolla. The solo violin is critical to Vivaldi: Piazzolla did not call for one. Then, in the 1990s, along came Desyatnikov.

The seasons seem to be something of an obsession with Desyatnikov. Besides arranging this piece, he has also composed a set of pieces called The Russian Seasons (for violin, soprano and strings). What he did here was to take Piazzolla’s originals and “vivaldify” them, replicating Vivaldi’s orchestration — including the solo violin — and weaving in all kinds of clever allusions to Vivaldi. He also adds jokes. Remember, when it is summer in Vivaldi’s Venice, it is winter in Piazzolla’s Buenos Aires. So listen closely and you will hear bits of Vivaldi’s Summer worked into Winter here. And at the end of Spring… well, you can’t miss the allusion.

Advance booking is strongly recommended for this concert. For details, please see the title panel. 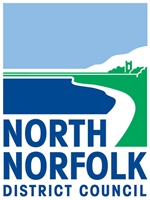