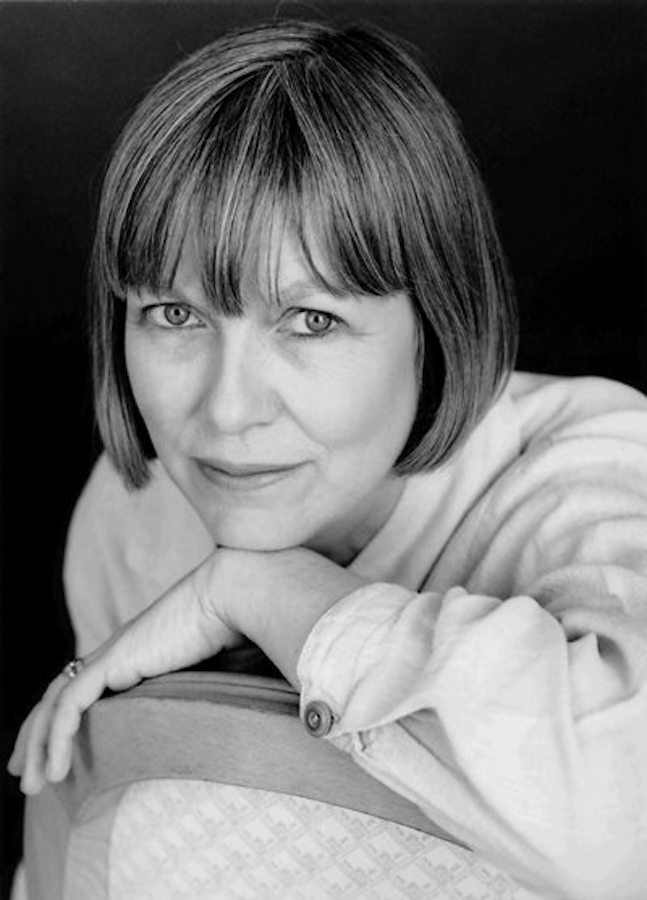 THE ORCHESTRA OF THE AGE OF ENLIGHTENMENT

Alison Bury has played with most of London’s leading period instrument orchestras. She trained at the Royal College of Music, furthering her studies at the Salzburg Mozarteum with Sandor Vegh and Nikolaus Harnoncourt. During this time she worked with Concentus Musicus Wien.
She is a founder member and regular leader of the Orchestra of the Age of Enlightenment and has appeared with them frequently as a soloist. In 2011 she directed a prgramme of Handel Concerti Grossi  with OAE at the Queen Elizabeth Hall on London’s South Bank and at the Handel Festival in Halle, Germany.
For over twenty years she led the English Baroque Soloists, performing all over the world and recording much of the baroque and classical repertoire including Mozart operas. As a participant in Sir John Eliot Gardiner’s Bach Cantata Pilgrimage in 2000 she recorded many of the violin obbligati in those works .
She has played as guest leader with the Mahler Chamber Orchestra and the Swedish Radio Symphony Orchestra.
Since 2009 she has been director of the BREMF Players, performing every year at the Brighton Early Music Festival, with music ranging from Vivaldi’s Four Seasons to Haydn symphonies. She is also leader and co-director of the Sussex based Baroque Collective.
She regularly performs in concerts of chamber music with colleagues from the OAE and has given recitals with harpsichordists Maggie Cole, Nicholas Parle and Malcolm Proud.

Orchestra of the Age of Enlightenment

Just over two decades ago, a group of inquisitive London musicians took a long hard look at that curious institution we call the Orchestra, and decided to start again from scratch. They began by throwing out the rulebook. Put a single conductor in charge? No way. Specialise in repertoire of a particular era? Too restricting. Perfect a work and then move on? Too lazy. The Orchestra of the Age of Enlightenment was born.

And as this distinctive ensemble playing on period-specific instruments began to get a foothold, it made a promise to itself. It vowed to keep questioning and inventing as long as it lived. Residences at the Southbank Centre and the Glyndebourne Festival didn’t numb its experimentalist bent. A major record deal didn’t iron out its quirks. Instead, the OAE examined musical notes with ever more freedom and resolve.

In its 26th  season, the OAE is part of our musical furniture. It has even graced the outstanding conducting talents of Elder, Rattle, Jurowski and Fischer with a joint title. But don’t ever think the ensemble has lost sight of its founding vow. Not all orchestras are the same. And there’s nothing quite like this one.                            © Andrew Mellor, 2011 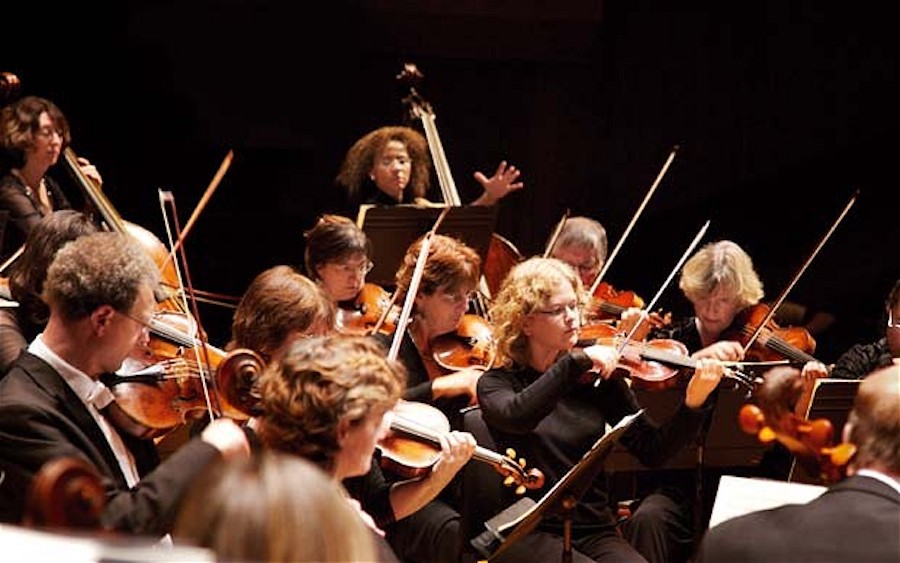