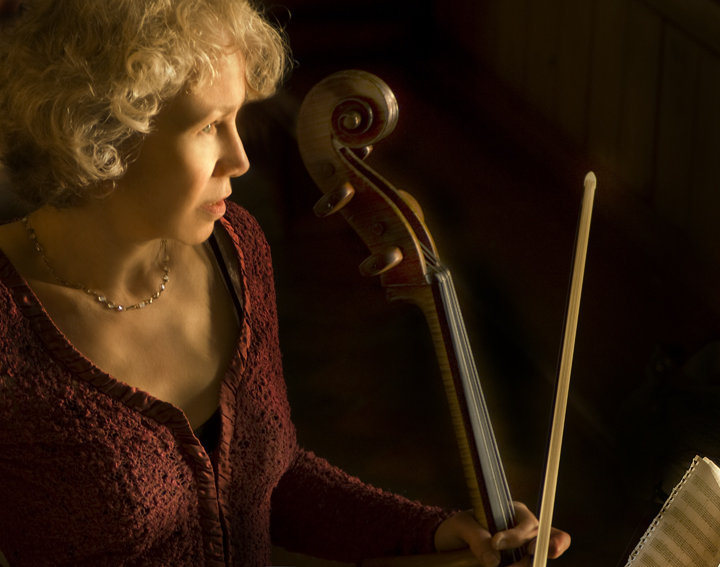 ‘The Cello, Classic and Contempory’
Evening of music for ‘cello and piano. Programme to include:

‘The Cello, Classic and Contempory’
Evening of music for ‘cello and piano. Programme to include: 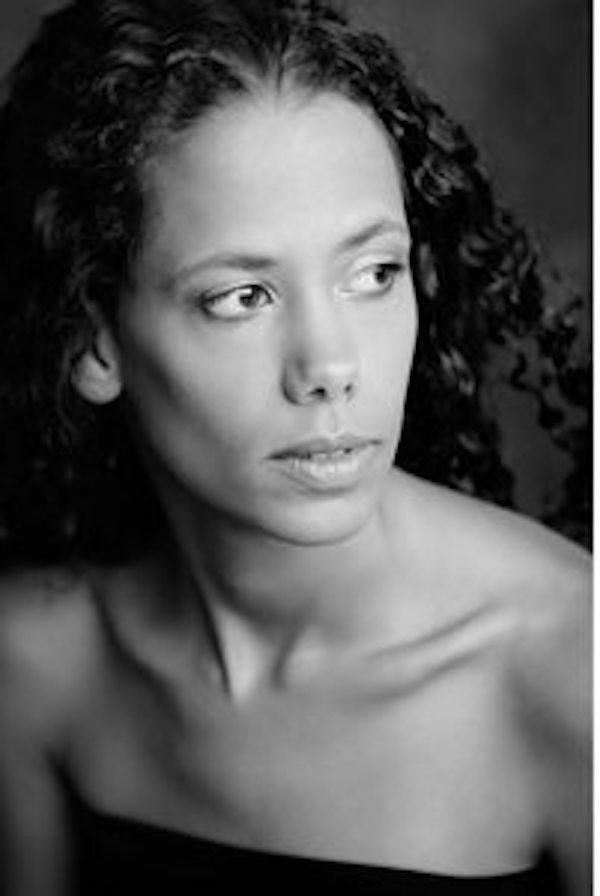 Mayda Narvey is a cellist, teacher and composer. She studied with many great cellists, including Tsuyoshi Tsutsumi, Janos Starker and legendary Bernard Greenhouse, for whom she was a teaching assistant. Having played for some years with the National Arts Centre Orchestra of Canada where she was a frequent performer on the CBC (national radio) both in a solo and chamber capacity, her home now is in London . She performs with and writes for Ismena (www.ismenacollective.com) which plays regularly in the West End and at venues across London working with international pianists Bruce Vogt, Naomi Edemariam and Selah Perez Villar. She is the cellist on Coloured Clutter by the young British band, the Savage Nomads, who have been called the “saviours of contemporary music”. Teacher of both string quartets and cello at the City Lit and of cello and piano in the City and privately, she also lectures in music both at the City Lit and Kings Place.  www.maydanarvey.co.uk

Naomi Edemariam studied the piano at Chethams School of Music and the Guildhall School of Music and Drama and read music at Cambridge and McGill Universities . She has attended the Banff Centre for the Arts and the International Musician’s Seminar in Prussia Cove and participated in classes with Gilbert Kalish, Anton Kuerti, Graham Johnson, Ferenc Rados and others. She has performed widely as soloist and worked as chamber musician with a wide range of ensembles. Her interest in twentieth-century music has led her to premiere solo works by a number of composers.