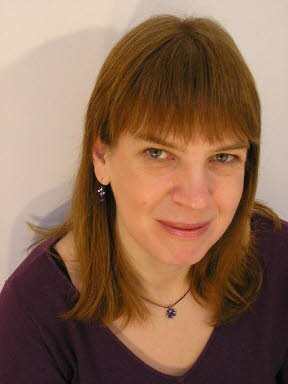 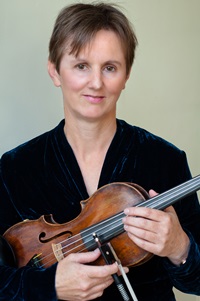 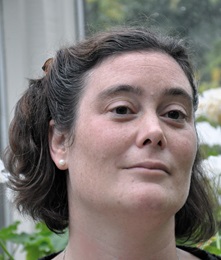 Anna Le Hair (website click here) is a pianist and piano teacher based in Tring, Hertfordshire. She started playing the piano as soon as she could reach the keys. Anna gained an honours degree in music at Edinburgh University where she studied piano with Colin Kingsley, and harmony with Kenneth Leighton. Her postgraduate studies were at the Royal College of Music, London, where her professors included Peter Element and Hubert Dawkes.
Since then, Anna has enjoyed a busy and varied career as a performer, teacher, accompanist, adjudicator and (most recently) conductor. She gives regular performances both as a soloist and with her regular duo partners, and also as a chamber musician, playing in many venues in Britain and abroad. Anna has performed at many festivals in Britain, most recently in Kings Lynn, and including the Edinburgh Fringe and Buxton, where she was nominated for the title of ‘Performer of the Fringe’. She has also recently played at festivals in Spain and Croatia.  In February 2014, she gave a recital tour in New Zealand with her duo partner, the violinist Arwen Newband.

Arwen Newband (website click here) started to learn the violin at the age of 6 in her local music school in Auckland, New Zealand and from an early age took every opportunity to play in local orchestras as well as being a serious ballet student. Having then decided to focus on music she attended Auckland University where she studied with Mary O’Brien. She freelanced  with the Auckland Philharmonia  before gaining a scholarship which enabled her to study with Emanuel Hurwitz in London. She then embarked on a career which has included freelancing with various English orchestras as well as performing as a soloist and chamber musician.  She has performed concertos by Beethoven, Brahms, Dvorak, Khachaturian, Mozart, Bach and Vivaldi and has given many chamber music concerts, recently forming a duo with pianist Anna Le Hair, with whom she has recently returned from a Recital tour of New Zealand. She is also a committed teacher, enjoying bringing the challenges of music to children (and adults) of all ages and abilities.