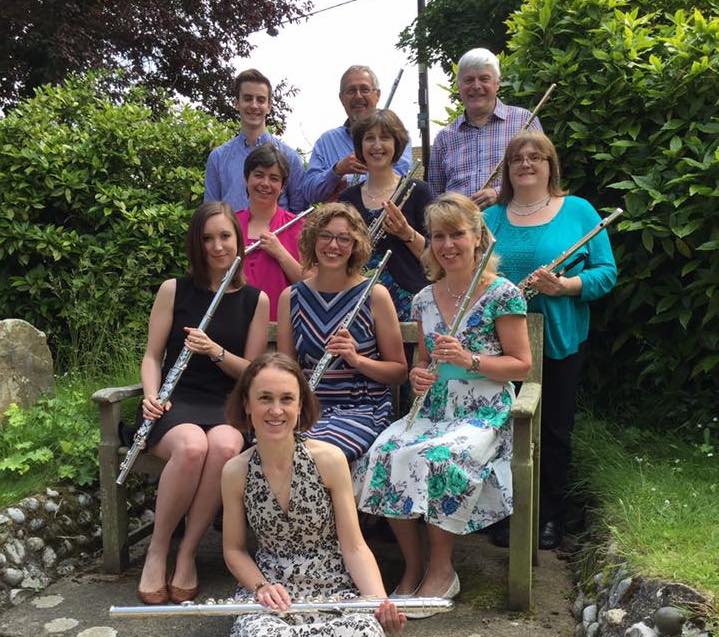 at St Nicholas Church, Swafield *
An Evening of Light Music

“From Baroque to Rock”

Anna Hopkins has performed in most seasons in recent years in the Trunch Concerts, giving solo recitals and leading ensembles, such as Norfolk Winds. She always draws a thrilled, appreciative audience with her excellent flute playing. She is the co-principal flautist of the Norwich Philharmonic Orchestra. She also leads the Mirliton Flute Ensemble, a group of seven flautists who play in the best orchestras in the county. They specialise in arrangements, often by Anna herself, of light classics, jazz standards and music from the shows. A toe-tapping ‘Tutti Flutey’ evening!