At the height of their powers

Andrew and Rachel will perform a very interesting programme, opening with Beethoven’s C minor Sonata No. 7 (“Eroica”) – “a marvel of concentrated musical and psychological development”, and ending with Brahms’ Sonata in D minor op108, one of his most muscular and dramatic. It is Brahms’ last sonata for the violin-piano duo, represents the composer at the height of his powers. 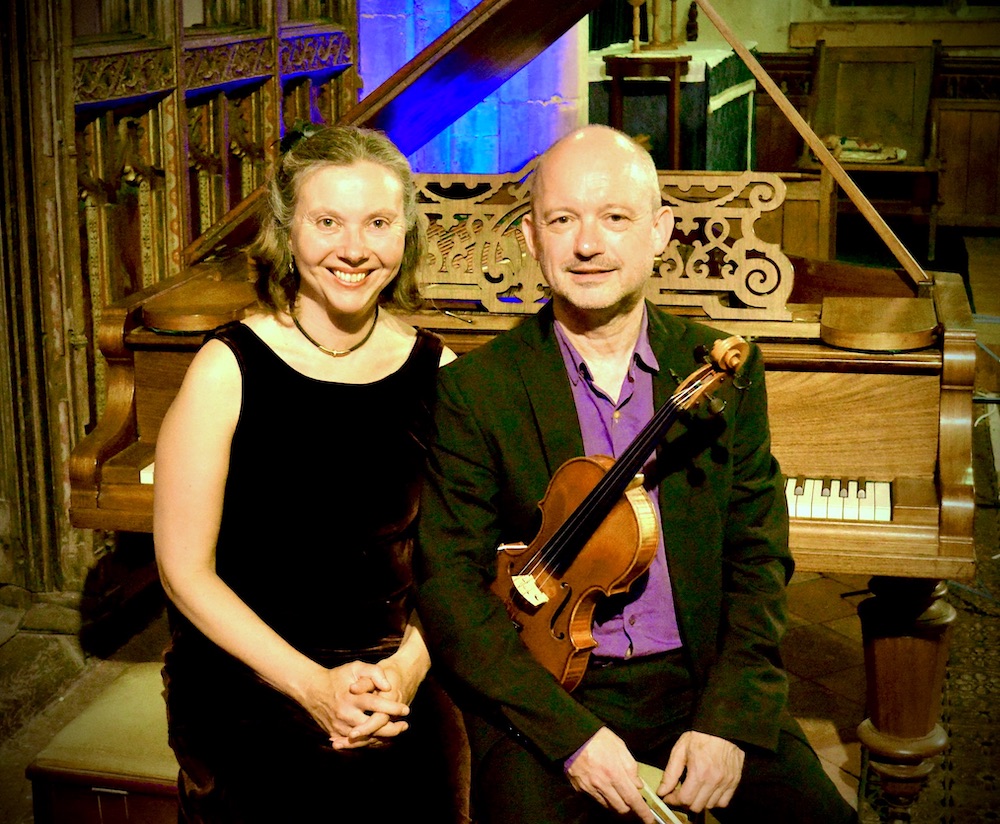 Beethoven’s Sonata  for Violin and Piano No. 7 Op. 30, no. 2 was published in 1803, when his style was changing towards music of expanded forcefulness. The pinnacle of this ideal is Beethoven’s famous  Ninth Symphony in D minor (1824) – with the “Ode to Joy“.

It’s interesting, that Johannes Brahms very rarely used the key of D minor in his large-scale instrumental works, and one is left to wonder whether the towering shadow of Beethoven’s Ninth Symphony—in D minor—had anything to do with his caution in settling into that tonality. But Brahms’ Sonata op108 is indeed in D-minor! Clearly the tonality aroused Brahms’ most dramatic instincts, yielding music of great urgency, strength, and emotional intensity. 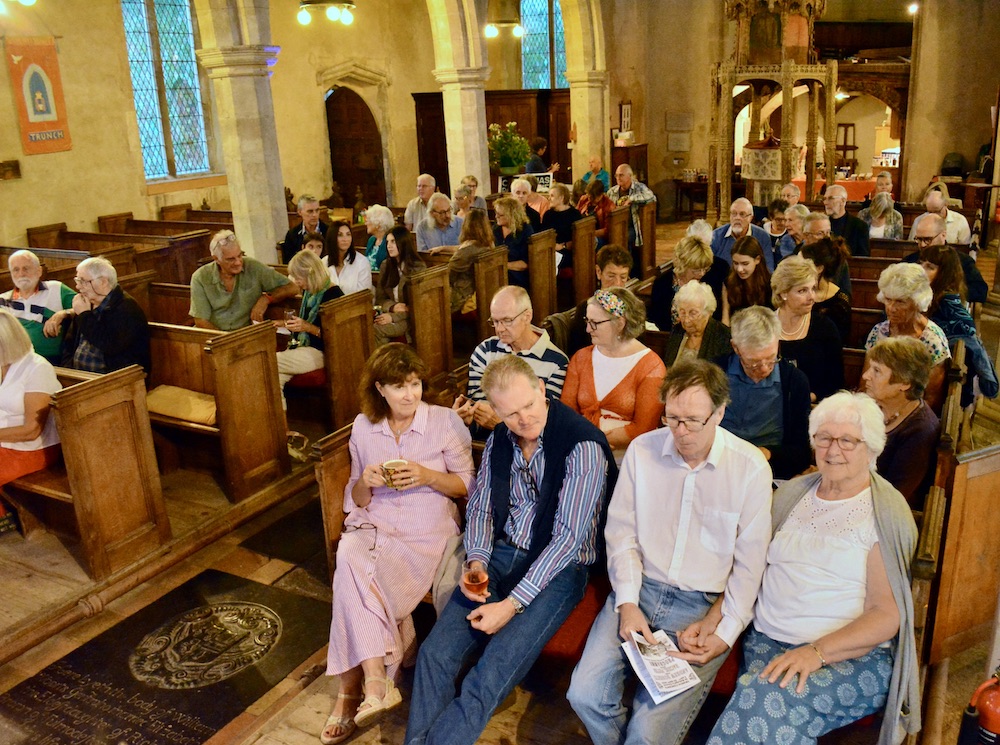 In between, Andrew and Rachel will play music by 20th century Hungarian masters Bartok and György Kurtág and 19th century Austro-Hungarian violinist Joseph Joachim, a great friend and advisor to Brahms.

Andrew Roberts (violin) comes from a highly distinguished dynasty: his father was the great pianist Bernard Roberts, and his brother Nicholas is cellist of the Coull Quartet; for over fifteen years they played together in the Bernard Roberts Piano Trio, releasing recordings of music by Frank Bridge and Stephen Dodgson to critical acclaim. A founder of the Chamber Orchestra of Europe, long-time member of the Orchestra of the Age of Enlightenment, second violinist of the Fitzwilliam String Quartet, he is equally at home in the ‘modern’ and the ‘historically informed’ musical worlds. An experienced chamber musician, he was a member of the Auriol Quartet, and has been a guest of many ensembles such as the Dante and Salomon Quartets, Lontano, and Hausmusik, and also has an ongoing duo partnership with pianist Rachel Fryer.

Rachel Fryer (piano) is in demand as a soloist, accompanist and chamber musician and is the Founder and Musical Director of Music & Wine at St. Luke’s Church in Brighton. In addition to playing work Rachel works with music education projects including Kidenza, Orchestra of Sound and Light and Opera Brava. Recent projects Rachel has been involved with include Variations Down the Line – Bach’s Goldbergs interspersed with 5 new commissions as well as work with the Illuminate collective of women’s composers. Rachel has collaborated with Andrew over many years and her performances in Trunch have always thrilled audiences

The concert took  place in  St. Botolph’s Church in Trunch.
With a licensed bar.
It’s good practice to wear face masks all the time, except when you are eating or drinking.
The number of places – limited. Pre-booking only. Tickets: £15 – adult, £7 – children.