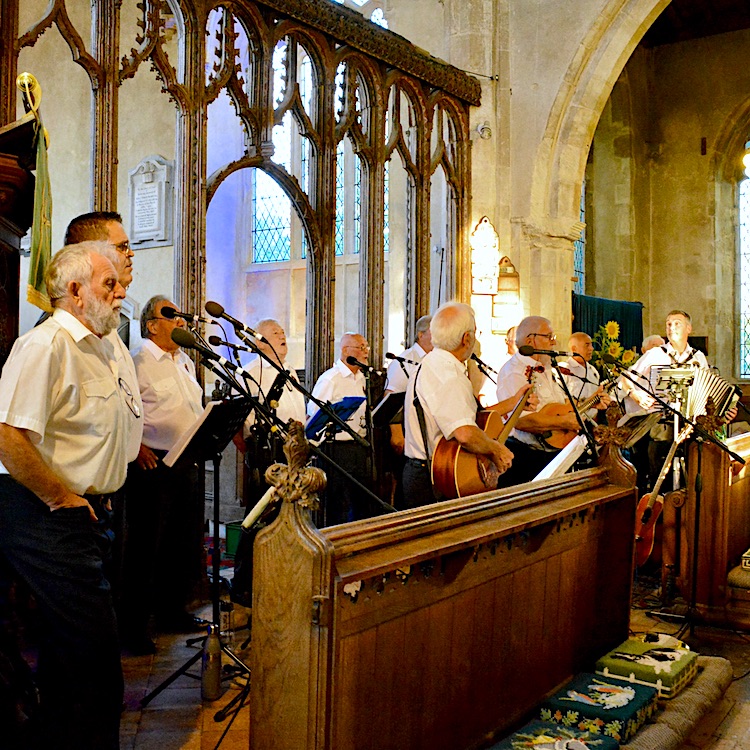 SONGS OF THE SEA 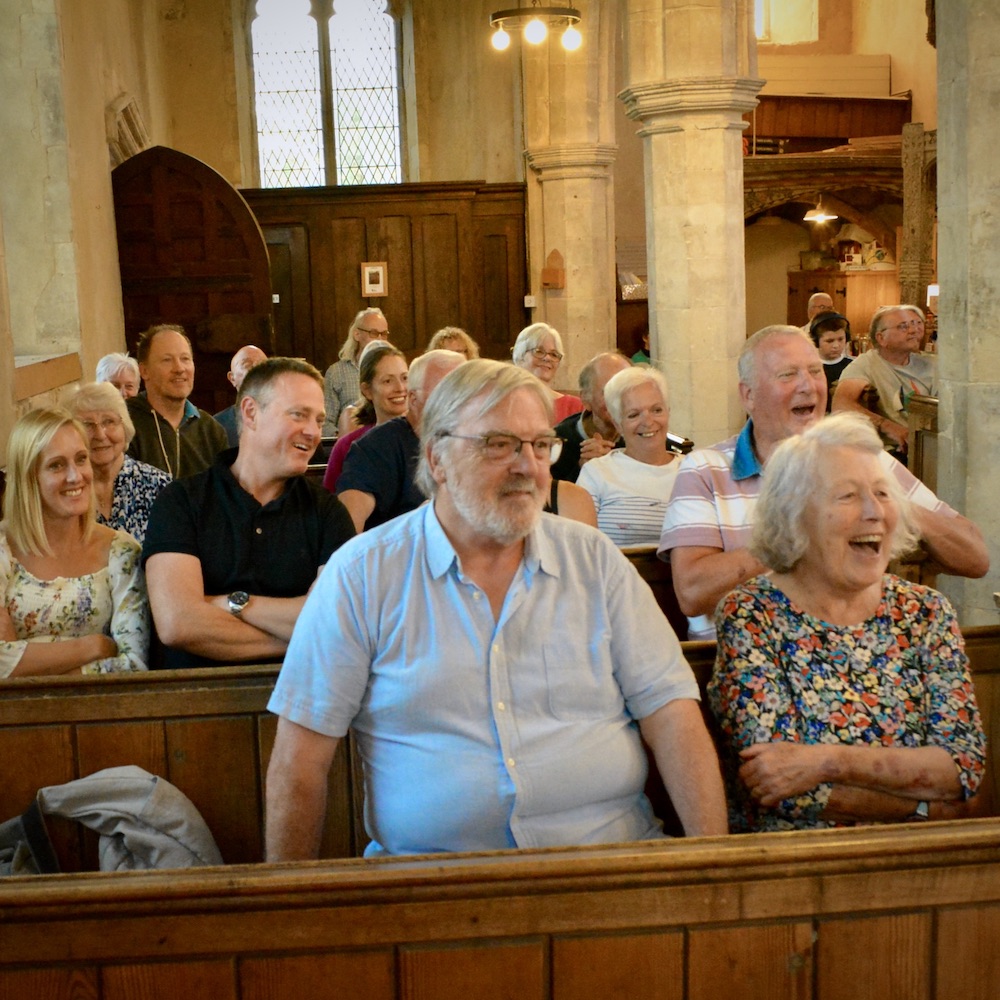 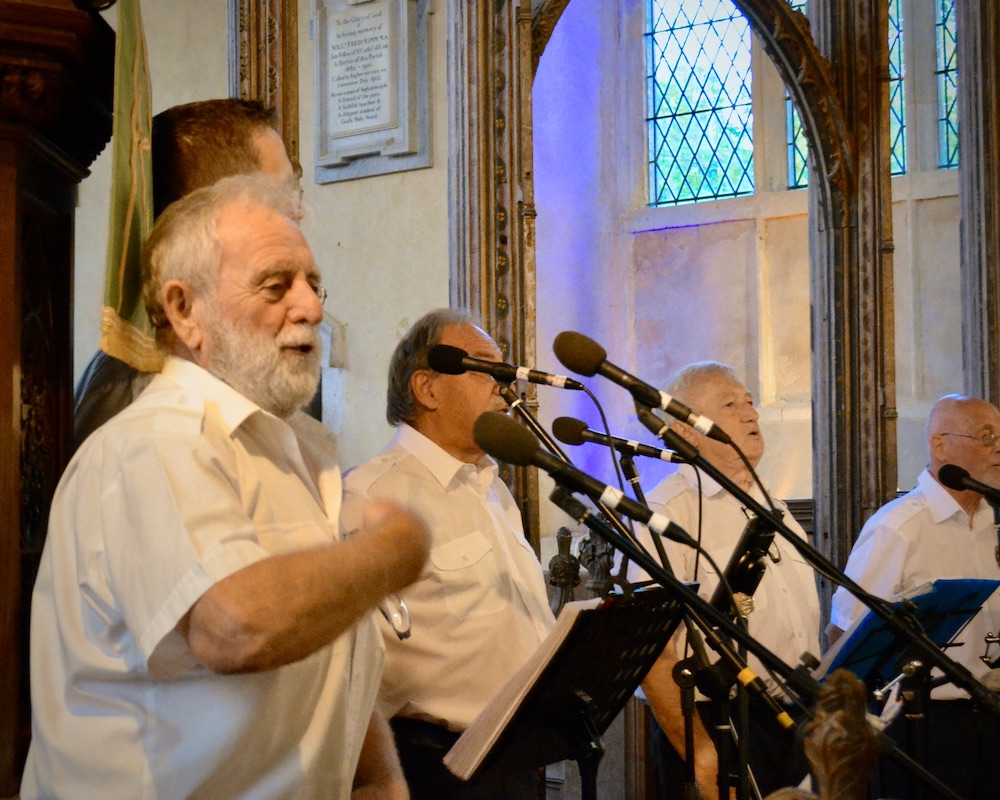 The concert took  place in  St. Botolph’s Church in Trunch.
With a licensed bar.
It’s good practice to wear face masks all the time, except when you are eating or drinking.
The number of places – limited. Pre-booking only. Tickets: £15 – adult, £7 – children.