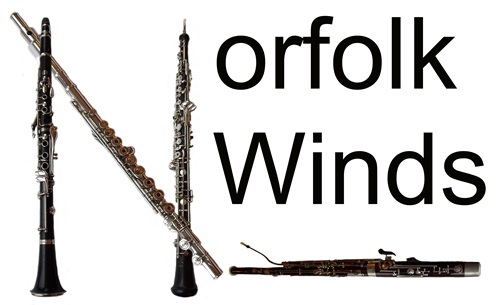 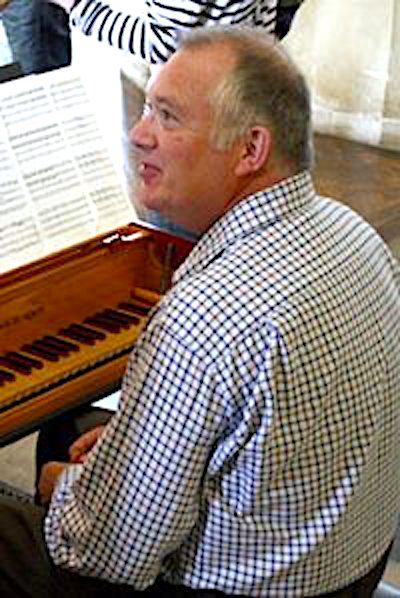 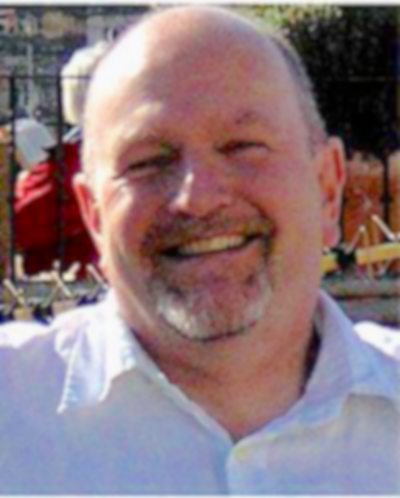 Norfolk Winds perform a wide range of music, including some short, recently composed pieces by members of the Norfolk Composers Group. The programme of varied short pieces includes:

Norfolk Winds is formed of four of the county’s most experienced woodwind players in an ensemble comprising Flute, Oboe, Clarinet & Bassoon.  The two Norfolk Winds concerts this season to date have been described respectively as ‘just wonderful, and …stunning. Delighted with the virtuoso performances’ and ‘an excellent concert’.

David Morgan studied at the University of Wales under the composer William Mathias and was for many years in charge of music provision at City College in Norwich . Since ‘retiring’ a few years ago he has been very active as a pianist and organist and, as harpsichordist, has become a key member of Norwich Baroque. His compositions are published by Oxford University Press.

Meg Starling studied at the UEA and is much in demand as a soprano soloist in the county, especially for her interpretations of contemporary music.

Pat Hanchet is a semi-retired music teacher. She has had her music performed locally and abroad and is published.
To date, her output ranges from electro-acoustic to music for children, vocal to instrumental, unaccompanied to  multi-layered orchestral.  She was once involved in the manufacture of reproduction early wind instruments and playing in early music groups, including a European tour. She now plays mostly violin and viola in local groups.

Kenneth Ian Hytch – Since retiring from being Director of Music at WymondhamCollege, Kenneth adjudicates regularly for music festivals, teaches in primary schools and has taken on a major role with the Incorporated Society of Musicians, being the Society’s President for 2009/2010. He has wide-ranging experience as a conductor, including reconstructing, producing and premiering Malcolm Arnold’s ‘lost’ musical, Parasol.

As a composer, Kenneth has accepted many large and small scale commissioned works, mainly in the UK and USA. His Song Cycle ‘Autumn’ was awarded the English Song Society’s first prize in 2011 and ‘Nocturne’ for Harp and Handbells first performed in California, and now published along with several songs in the USA. Recently performed in Norwich was ‘Meditations’, a large scale work for solo voices and instrumental ensemble. This year, his ‘Contemplations upon a Requiem’ for Piano and ‘Mozart Requiem Orchestra’ was performed on Good Friday.