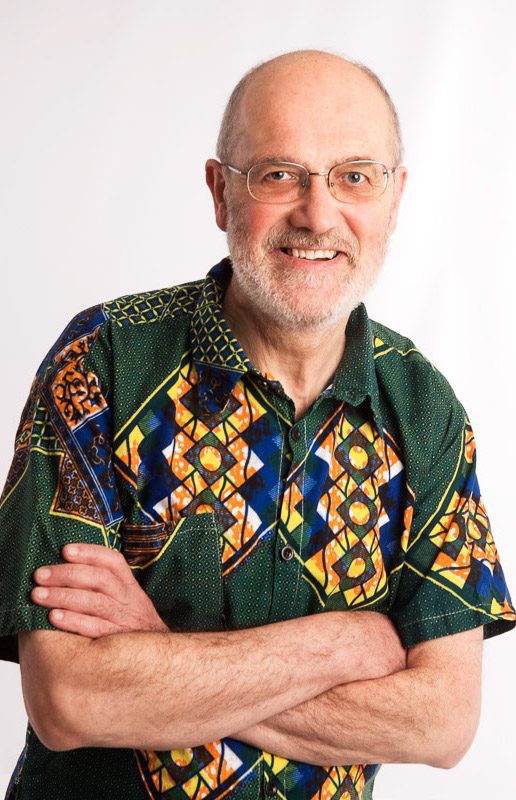 Philip Mead is a well-known concert pianist whose national and international reputation is based on his performances of traditional and modern classical music. But for 25 years, until he retired at Easter this year, he lived a musical double life as director of music at St Augustine’s parish church in Cambridge, where he played the piano for church services and encouraged music-making, much of it by local children.  He organised concerts of popular classical music for the delight of the neighbourhood and to raise money for good causes – among them the Wells-Next-the-Sea lifeboat, to honour his love of the North Norfolk coast.
For the concert in Trunch Phillip has put together a programme in the spirit of his concerts at St Augustine’s. In addition to the very popular classical musical masterpieces of Beethoven (Moonlight Sonata), Chopin (selection of Nocturnes) and Liszt (Les jeux d’eau a la Villa d’Este), Phillip Mead performed in Trunch the Grand Naval Fantasia, dedicated to Lord Nelson, and composed by Graham Harvey (late C19).

As you may know, Lord Nelson’s daughter Horatia’s ledger stone is in the chancel of St.Botolph. Horatia married the Reverend Philip Ward who was born in Trunch in in 1795. His father Marmaduke Ward was the parish clerk for many years. They lived in Trunch Hall on the Bradfield Road.
Philip played to an enthusiastic audience and, thanks to his generosity in refusing a fee or travel expenses, the event raised £589 towards conservation and restoration of the Church building. Our thanks to everyone who attended!

Photos of the concert are here.

Philip Mead studied piano at the Royal Academy of Music, London, receiving numerous prizes and awards. Mead was a prize winner of the 1978 Gaudeamus International competition.

Mead has performed with many orchestras including the BBC Symphony at The Proms, the Aarhus Symphony in Denmark with three contemporary concertos, and the American Symphony at the Lincoln Center, New York.

In 2004 Mead gave the first London performance of Henry Cowell’s Piano Concerto at the Barbican with the BBC Symphony Orchestra conducted by Lawrence Foster and broadcast by both BBC Radio 3 and BBC 4 television. At the 2007 Spitalfields festival where Mead gave the European Premiere of Chris Denchï work for solo piano “Passing Bells: Night”.

Since 1985 Philip Mead has toured worldwide. He has performed at all the major English Music Festivals including Aldeburgh, Bath, Huddersfield and most recently Aberystwyth where he premiered a new sonata by Richard Blackford due to be recorded by Nimbus in October for release later in the year.

He is Founder and Artistic Director of the British Contemporary Piano Competition held every three years since 1988 and is an honorary life member of the European Piano Teacher’s Association. He has also recently been awarded honorary degrees by both the Royal Academy of Music and the London College of Music. He is currently a visiting professor at the University of Hertfordshire.

Philip Mead is also a composer and conductor. He was Director of Music at St Augustine’s Church Cambridge until Easter this year and continues to conduct  their auditioned chamber choir, the St Augustine’s Singers.

More details can be found on his website www.philipmead.com

– Happy Childhood at the Seaside

– On board the training ship

– Enemy in sight. Prepare for Action

– The battle. Stand to your guns.

– Hearts of oak are our ships

All concert proceeds are donated to St. Botolph’s Church conservation and restoration projects.